After two years of online presentations, the AACTA awards return in-person
After two years of online presentations, The Australian Academy of Cinema and Television Art has announced the return of two in-person award ceremonies with the 2022 AACTA Industry Awards on Monday, December 5 and the 2022 AACTA Awards Ceremony on Wednesday, December 7.
Both ceremonies will be presented by Foxtel Group and will be held at The Hordern, in Sydney’s Entertainment Quarter, home of Fox Studios.
This year’s ceremonies will celebrate and honour the creatives behind the best films, TV, and digital entertainment from the past year, acknowledging the achievements of Australia’s best productions and brightest screen practitioners.
AACTA CEO Damian Trewhella said, “AACTA are honoured to bring together Australia’s world-class performers, creators and practitioners across two major events in Sydney. The AACTA Ceremonies provide an unparalleled opportunity to celebrate the calibre, scale and craft of Australian Film, TV, Documentary, and Digital creation. We are excited to have Roving Enterprises involved in this year’s event and look forward to a fantastic show.”
AACTA has appointed Roving Enterprises and executive producer Craig Campbell as the broadcast producer for this year’s AACTA Awards Ceremony
Rove McManus said, “Roving Enterprises is honoured and excited to be partnering with AACTA to produce this year’s awards. The AACTAs are such an esteemed ceremony, and we look forward to celebrating not only the on-screen performers but also the many other talented industry people who produce some of the best content in the world.” 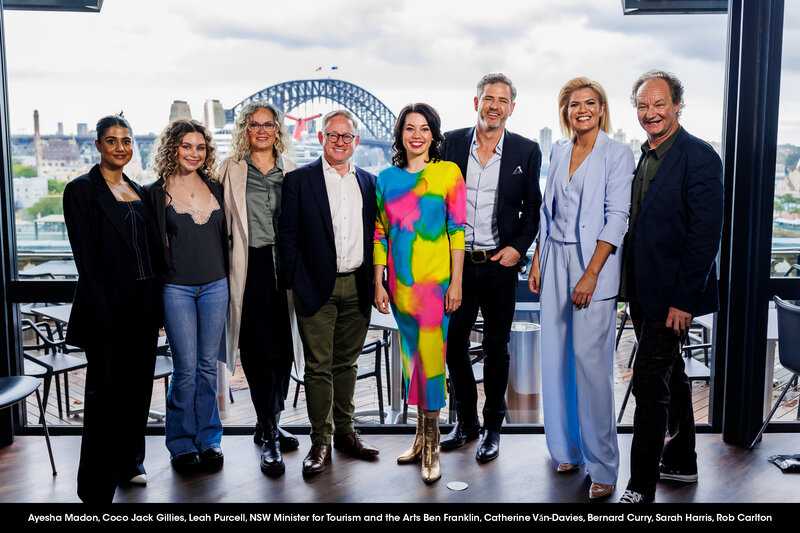 This year’s awards will celebrate some of the biggest TV shows and films in Australia. Documentary and short film nominees were announced earlier this year, with digital, film, and television nominees being announced on October 20 and October 23, 2022, ahead of Round 2 voting commencing Monday, October 24, 2022.
Brian Walsh, executive director of drama & senior content consultant for the Foxtel Group said: “Australian television and film crews are among the best in the world and after years of disruption it is incredibly exciting to be bringing the industry back together – all in one place – to celebrate the impactful and important work being done here in Australia. These craft awards are a fitting tribute to the many artists, all with diverse skills, whose contribution to our industry is boundless.”
NSW minister for tourism and the arts Ben Franklin said the AACTA Awards underscores the importance of screen production to the NSW visitor economy.
“Sydney and NSW is home to some of the country’s brightest screen talent and filming locations, so we are delighted to once again be rolling out the red carpet in Sydney for this year’s AACTA Awards.”
“It is fantastic to see the tremendous achievements of those working in front and behind the scenes of our world-class film and television productions honoured for their dedication and innovation to their craft. I look forward to a wonderful night at this year’s AACTA Awards celebrating the ongoing success of our screen industry, which plays a vital role in the NSW visitor economy.”
Wednesday’s ceremony will be broadcast on 10, at 7.30pm, and will be encored on Fox Docos, Saturday, December 10 at 7:30pm. The broadcast will also be available to stream on demand via Foxtel, Binge and AACTA TV.
The 2022 AACTA Industry Awards Ceremony tickets go on sale October 10 here. 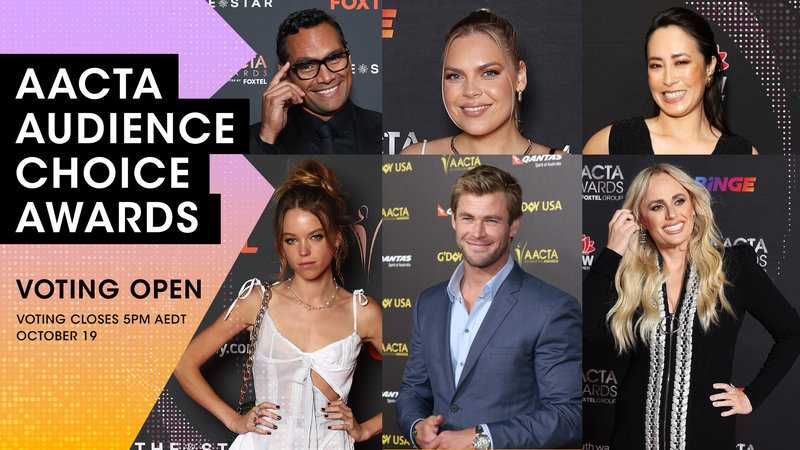