By Kimberly Roots / October 7 2022, 9:12 AM PDT
Here’s some heavenly — or hellish — news: Good Omens will hit your screens next summer.
The fantasy series starring Michael Sheen and David Tennant will be back for Season 2 in Summer 2023, Prime Video announced at the show’s New York Comic Con panel Thursday.
Per Amazon, the second season “will explore storylines that go beyond the original source material to illuminate the uncanny friendship between Aziraphale, a fussy angel and rare book dealer, and the fast-living demon Crowley. Having been on Earth since The Beginning and with the Apocalypse thwarted, Aziraphale and Crowley are getting back to easy living amongst mortals in London’s Soho when an unexpected messenger presents a surprising mystery.”

Neil Gaiman will continue to serve as executive producer and co-showrun along with fellow EP Douglas Mackinnon, who will also return to direct. Rob Wilkins, John Finnemore and BBC Studios Productions’ Head of Comedy Josh Cole will also executive-produce, while Finnemore will serve as co-writer alongside Gaiman.
The first season of Good Omens was released on Amazon Prime in May 2019 and was based on the beloved 1990 novel Good Omens: The Nice and Accurate Prophecies of Agnes Nutter, Witch, by Pratchett and Gaiman. In addition to Sheen and Tennant, the Season 1 ensemble included Jon Hamm, Nick Offerman, Jack Whitehall, Miranda Richardson, Adria Arjona, Michael McKean, Anna Maxwell Martin and Mireille Enos.
Joining the cast in Season 2 are: Miranda Richardson as Shax, Maggie Service as Maggie, Nina Sosanya as Nina and Quelin Sepulveda as Muriel.
Take a look at the newest additions to the show below, then hit the comments with your thoughts: Can you wait until the summer for Crowley and Aziraphale’s return? 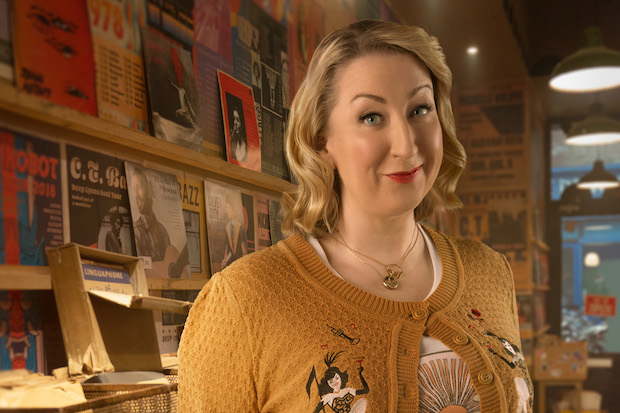 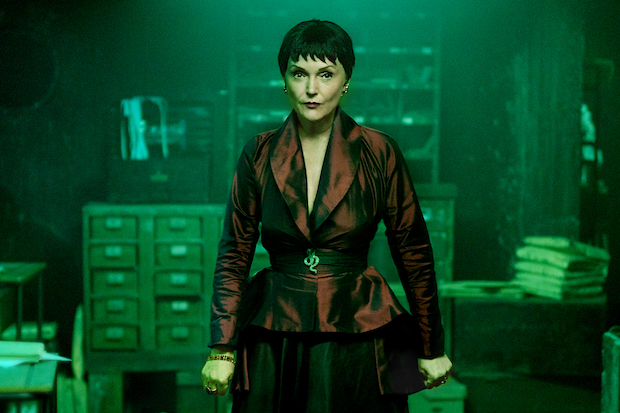 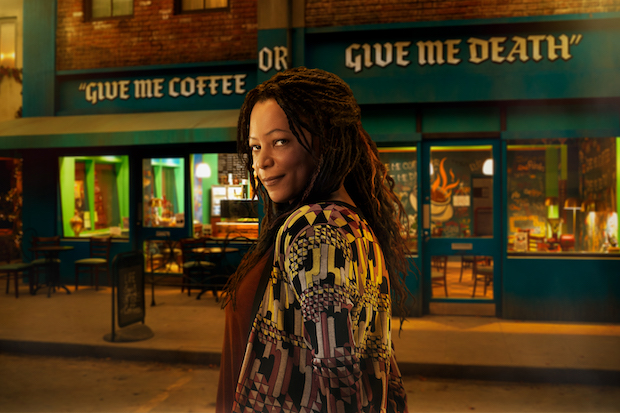 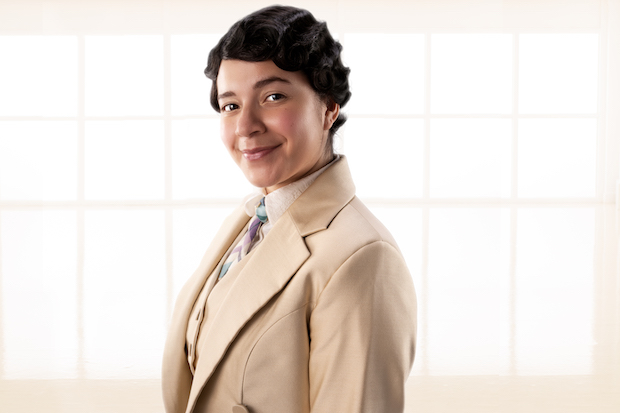 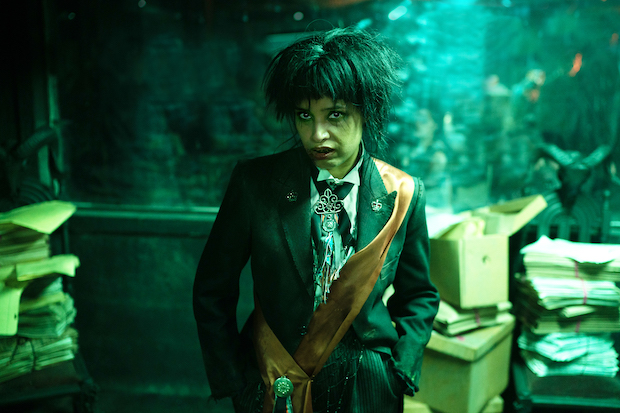