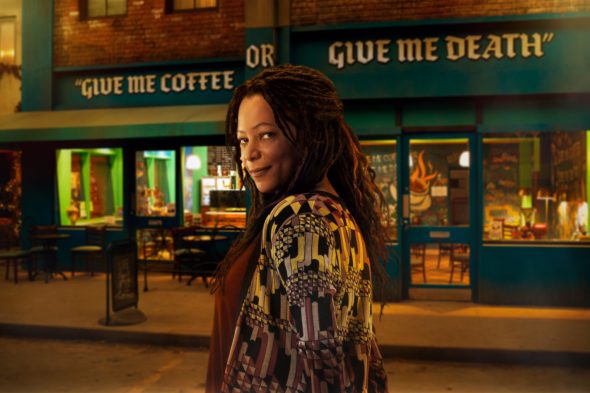 Good Omens fans will be waiting a while longer for the return of the series.  Prime Video has announced that season two won’t be released until Summer 2023. Michael Sheen, David Tennant, Mark Gatiss, Steve Pemberton, Reece Shearsmith, Niamh Walsh, and Derek Jacobi star in the fantasy comedy series which was created by Neil Gaimon.  Maggie Service, Quelin Sepulveda, and Shelley Conn are joining the cast.
Set in 2018, the Good Omens series follows the demon Crowley (Tennant) and the angel Aziraphale (Sheen). They are longtime acquaintances who are representatives of Heaven and Hell on Earth. Having become accustomed to their existence, the pair teams up to prevent the coming of the Antichrist and Armageddon.

Here are some first-look photos from season two: 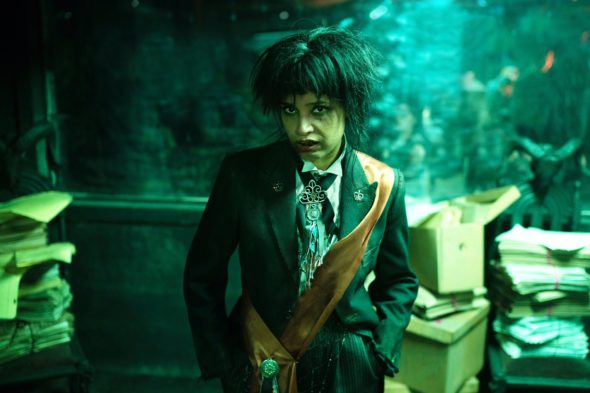 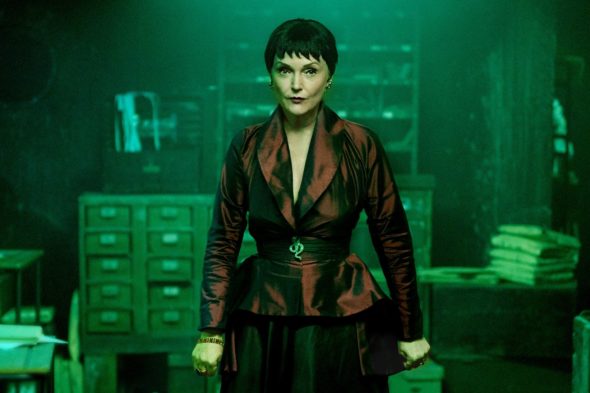 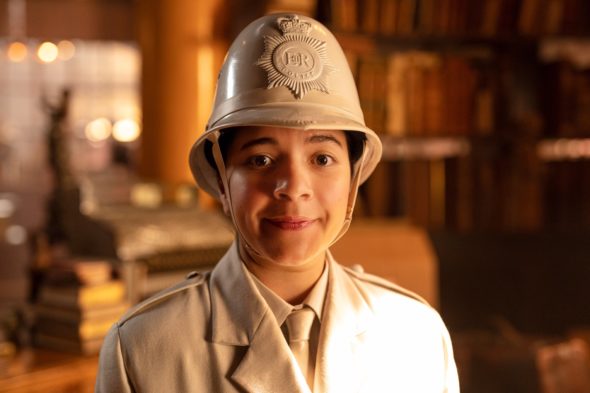 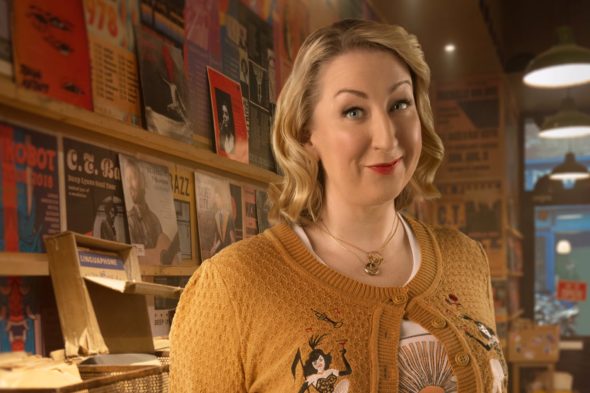 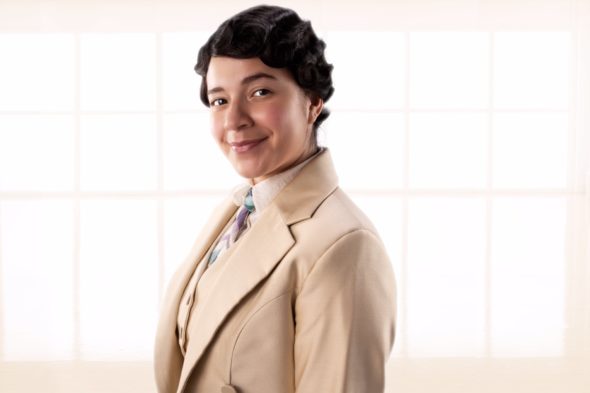 Prime Video teased the return of the series with a poster on social media. Check that out below.
How’s this for a divine comedy? #GoodOmens Season 2 arrives Summer 2023 on @PrimeVideo. #NYCC pic.twitter.com/smuPFpSZGh
— Good Omens (@GoodOmensPrime) October 7, 2022

What do you think? Are you looking forward to season two of Good Omens? Have you seen the first season of this Prime Video show?