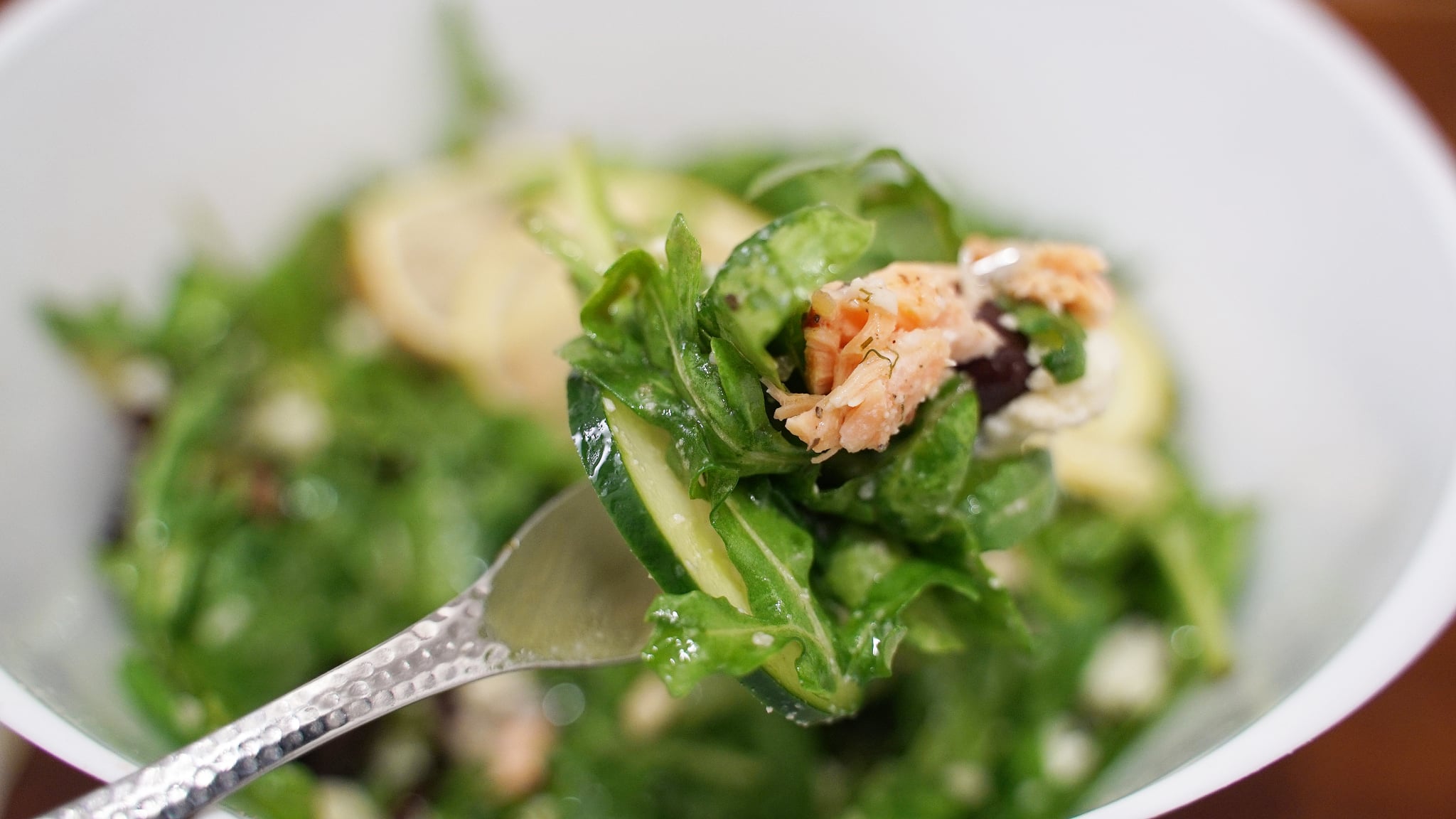 Did Olivia Wilde fire Shia Labeouf? Is there beef between her and Florence Pugh? Was Harry Styles paid three times more than his costar just because he’s dating the film’s director? The drama surrounding “Don’t Worry Darling” left fans with many questions for Olivia Wilde. And though she’s since shut down rumors about the movie, the line of questioning about her personal life isn’t quite over. Now fans want to know what was in a certain salad she made for Harry Styles.
Curiosity quickly grew when a former nanny employed by Wilde and her ex Jason Sudeikis publicly alleged that she was there when their relationship hit its breaking point — and that a salad was at the center of it all. Apparently, Sudeikis knew it was officially over with Wilde when she made that salad for Harry Styles. “She had a special salad dressing she makes for us and she’s taken it to have it with him now,” Sudeikis apparently told the nanny that night.
the nanny watching Olivia Wilde put the special salad dressing in a to go cup pic.twitter.com/hBhPALm4mB
So what was so special about this salad? The nanny claimed she didn’t know what was in the dressing, but there’s a good chance it’s the one she shared on “Questlove’s Potluck,” a 2020 Food Network special where celebrities revealed some of their favorite meals to make at home. Wilde’s recipe was a salad with roasted salmon, zucchini, potatoes, and a homemade dressing consisting of red wine vinegar, Dijon mustard, honey, salt, garlic, and olive oil.

The dressing Wilde shared on “Questlove’s Potluck” is actually just a French vinaigrette with honey added to it, and though it may be a simple addition, it makes all the difference. The sweetness of the honey balances out the acidity of the vinegar, and it works especially well with the mix-ins of the salad. Clearly, Wilde knows how to build flavor; the salmon is also seasoned with garlic, dill, lemon juice, red pepper flakes, minced shallots, and paprika, roasted on top of a bed of thinly sliced potatoes and zucchini, and then transferred to a bowl of mixed greens along with feta, cucumbers, and kalamata olives.
These ingredients taste great on their own, but it’s the dressing that really ties everything together. Once you taste it, you’ll understand why it would’ve set off alarm bells for Sudeikis when Wilde made it for Styles. Here’s how to make it. 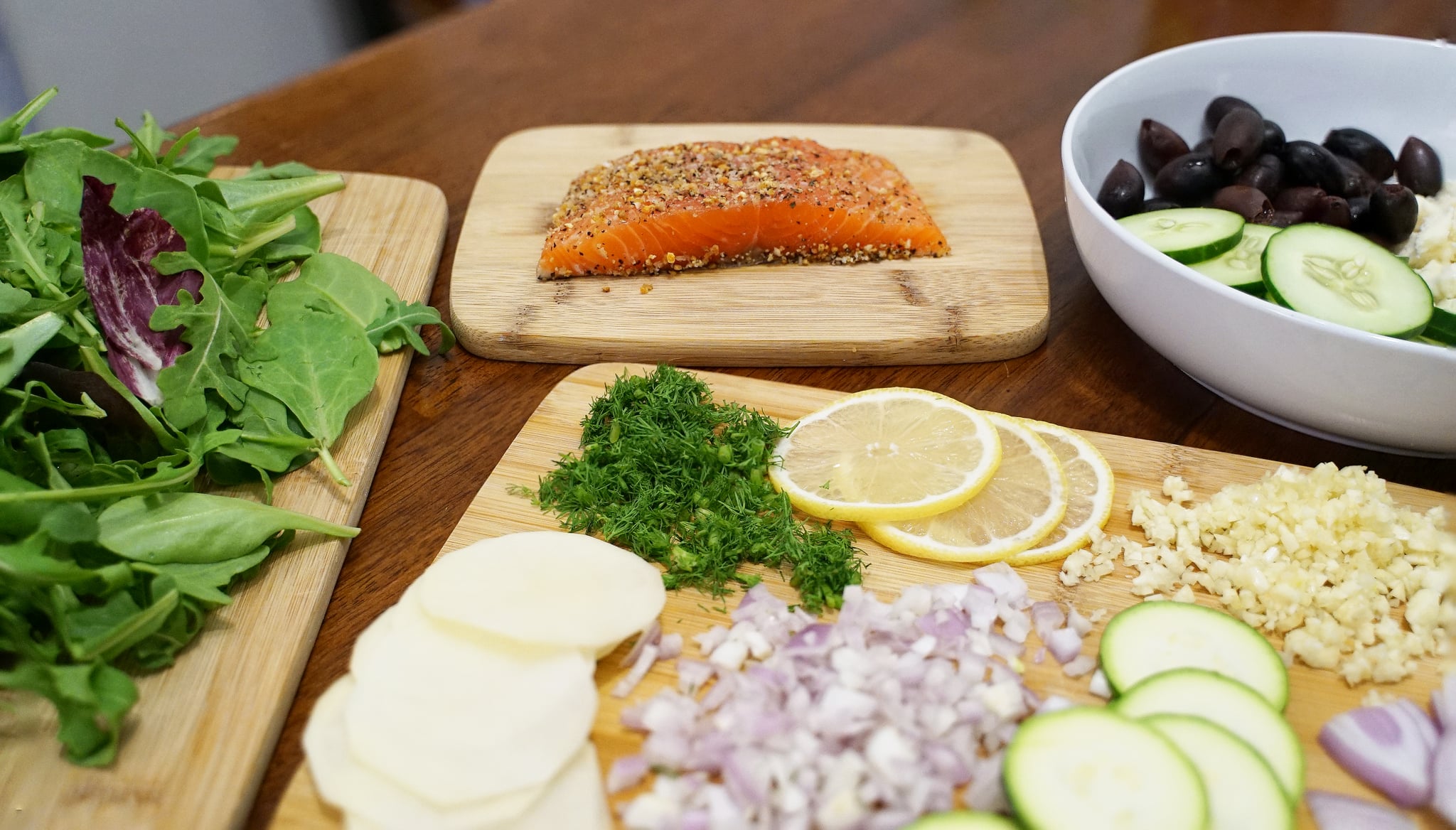 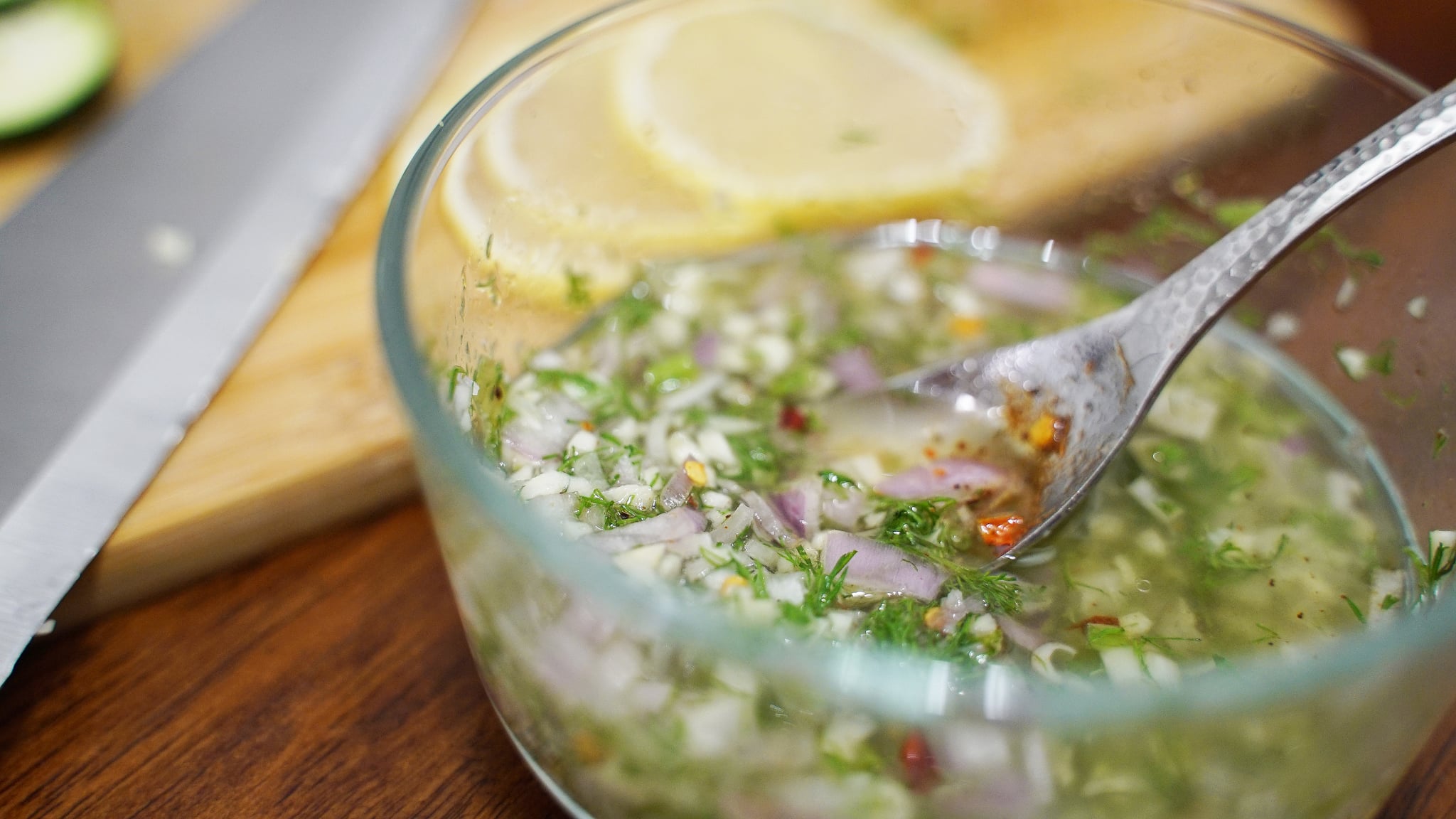 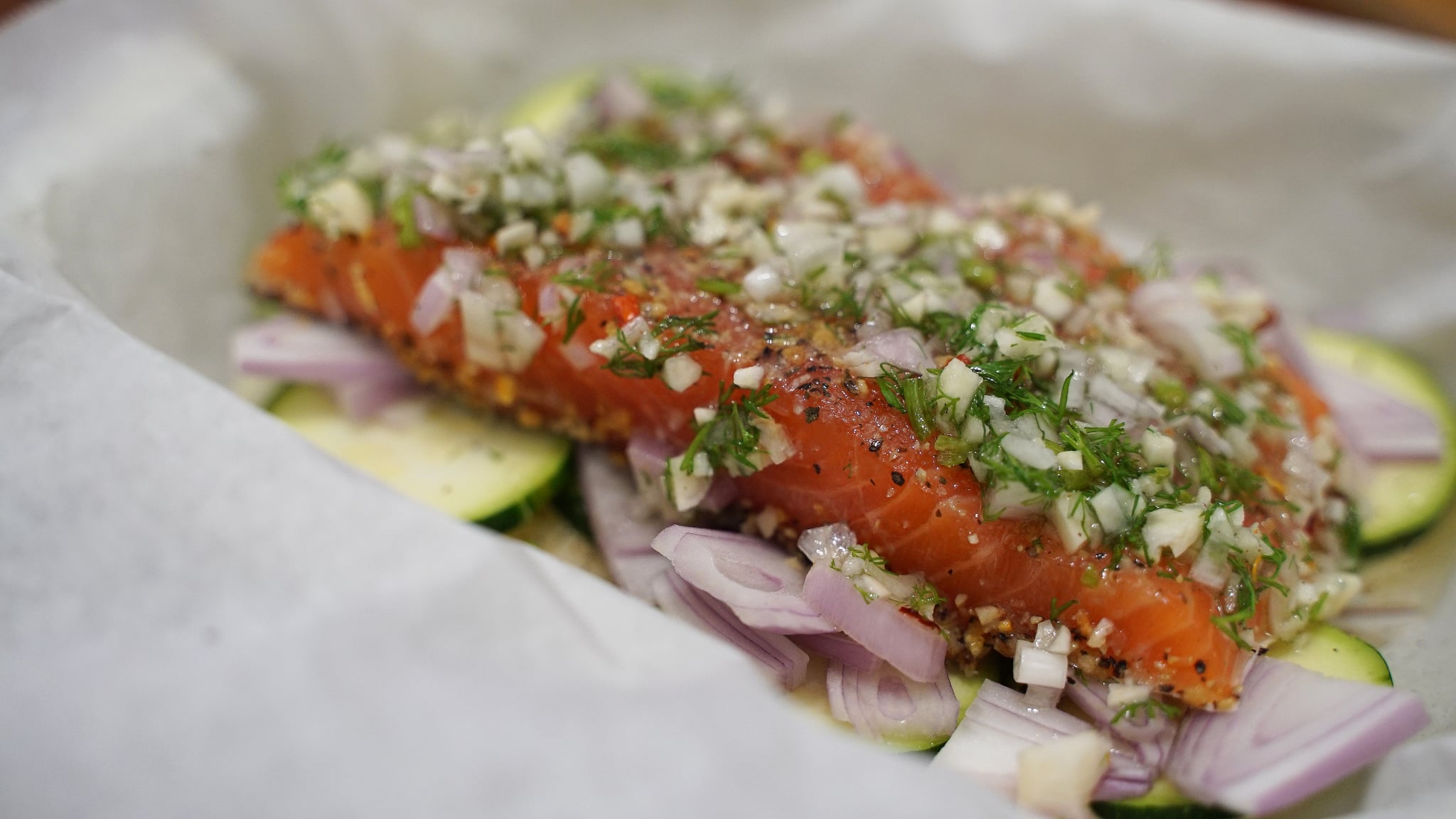 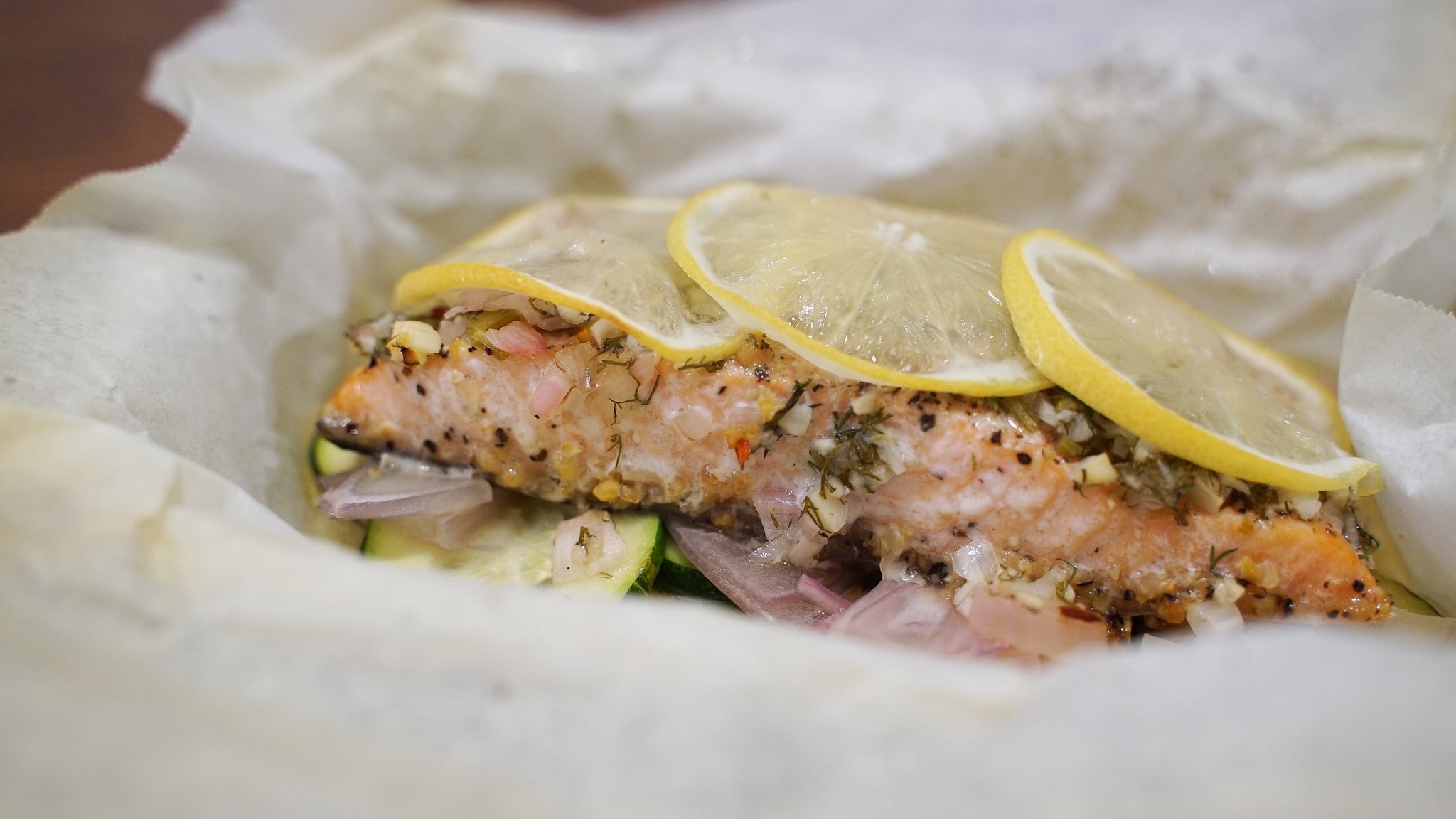 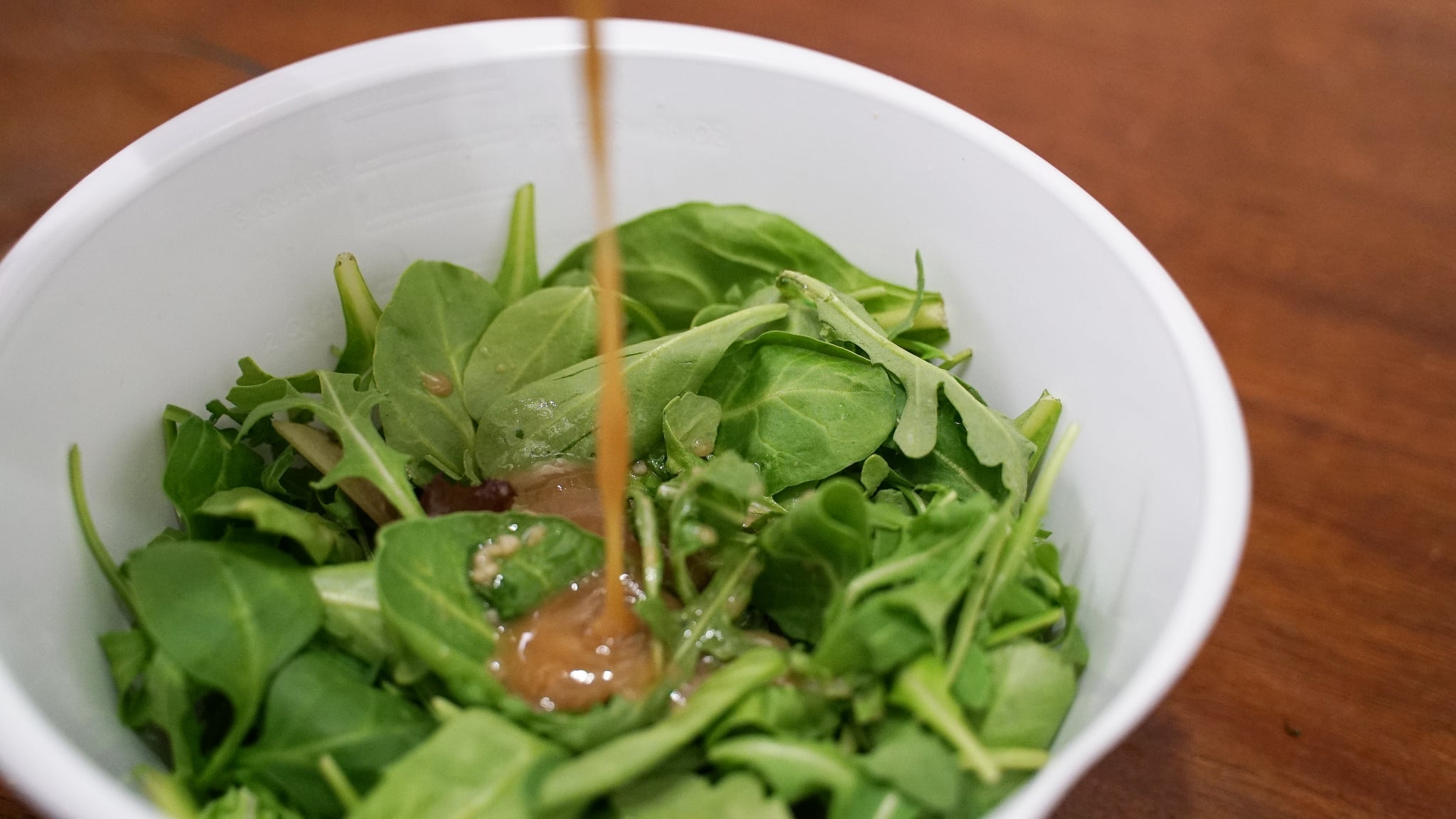 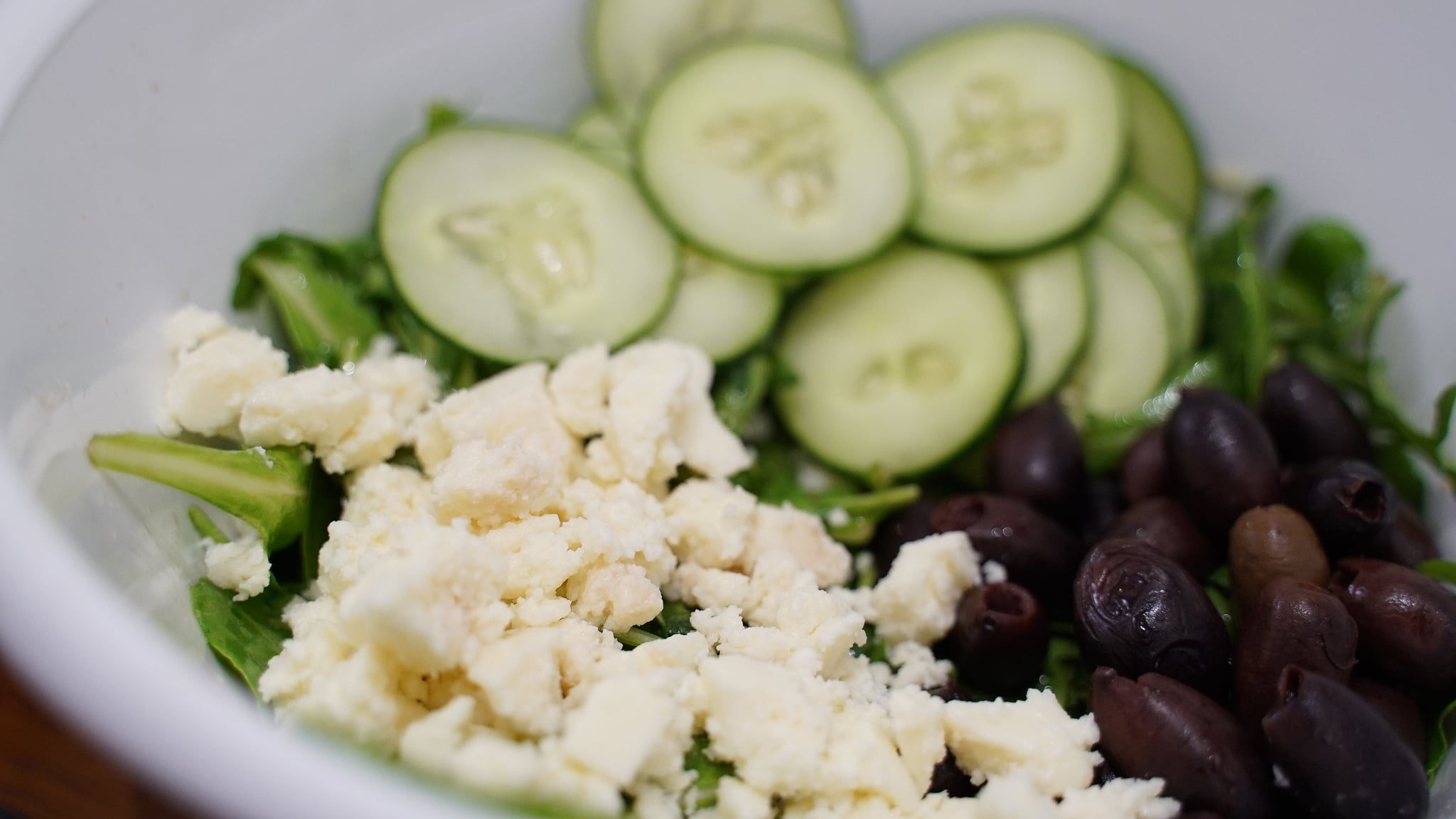 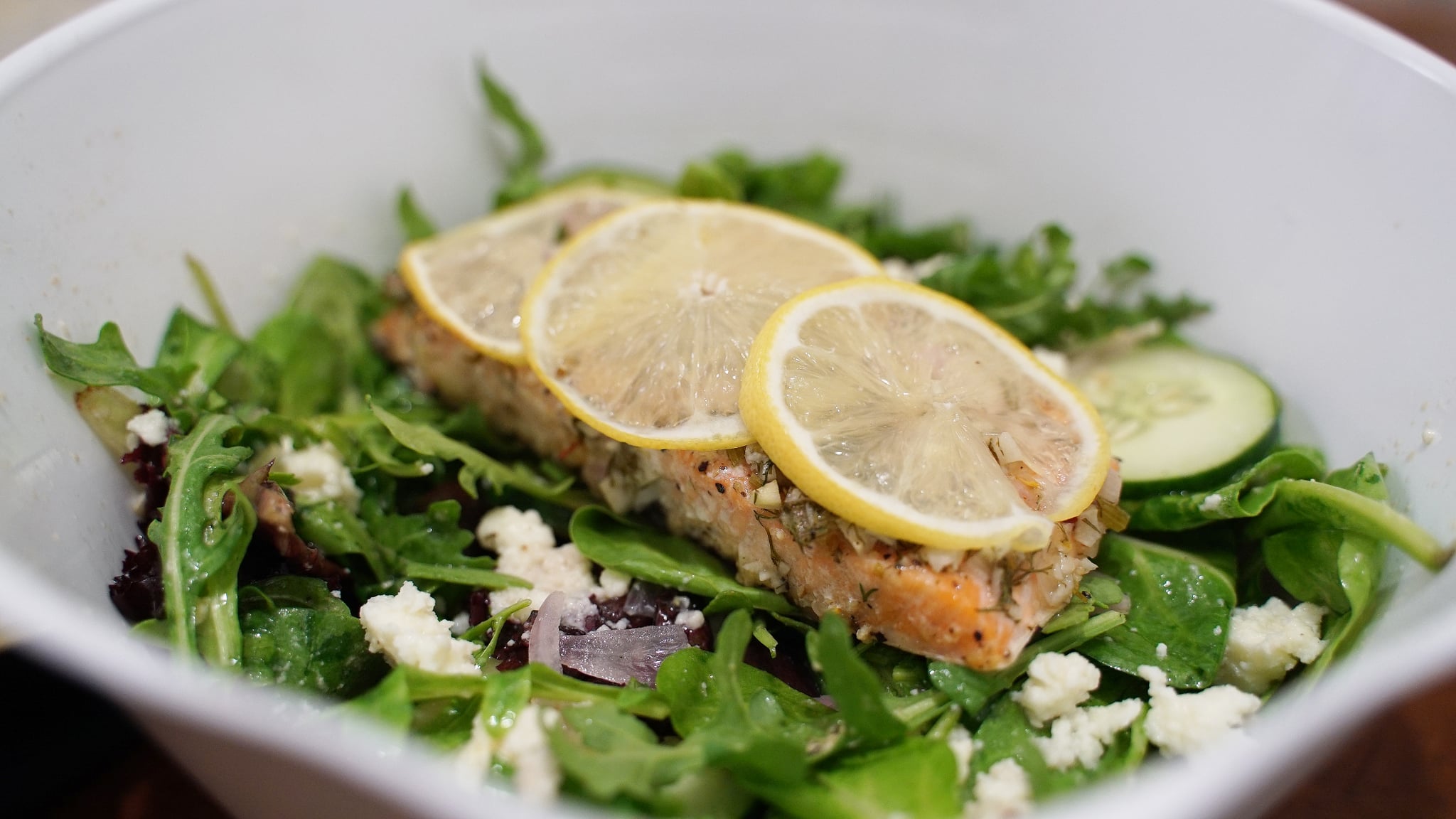